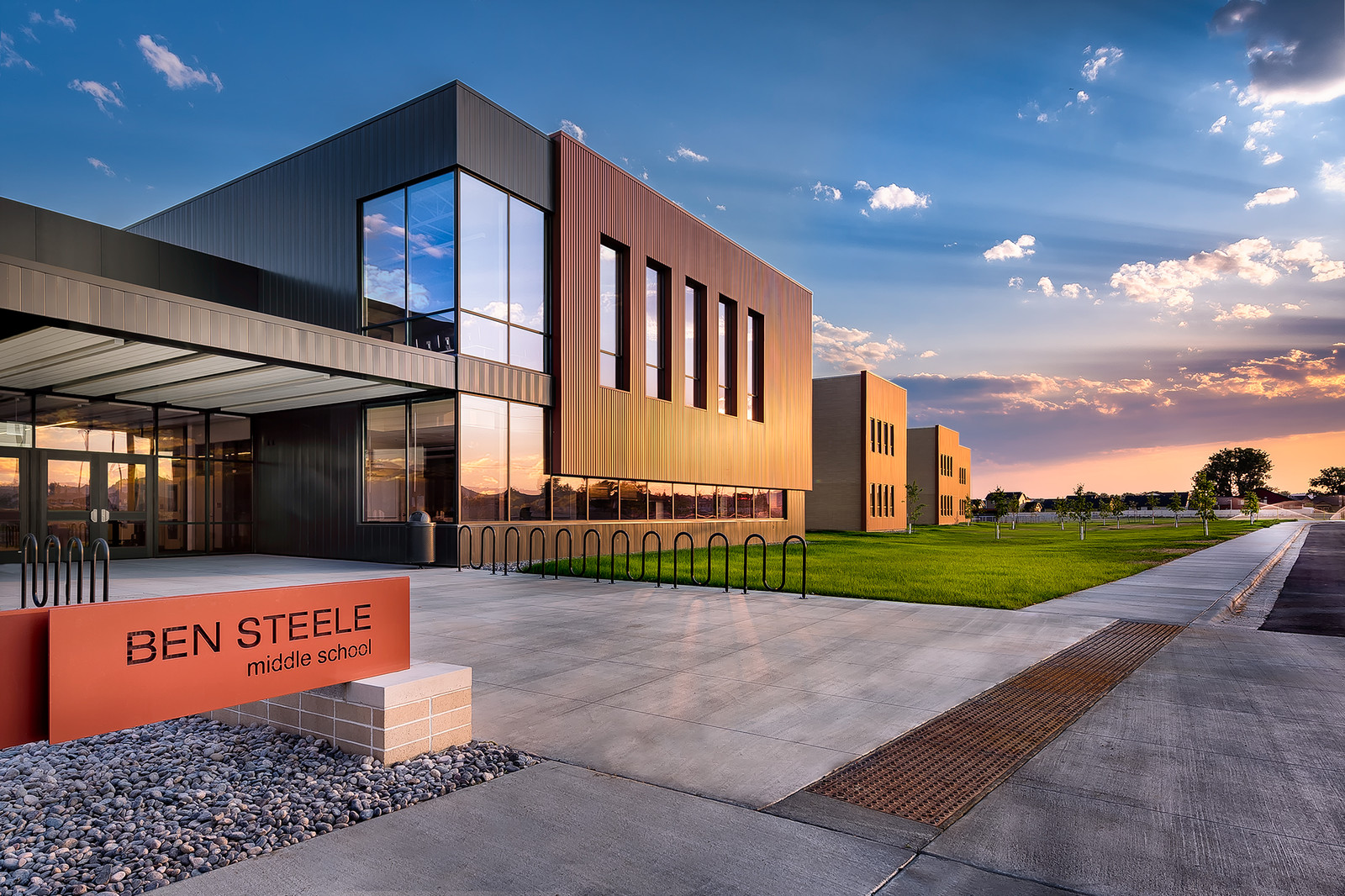 A leading Billings-based construction company has sold to a private entity, company officials announced on Friday.

Oroco Capital, based in Bethesda, Maryland, purchased the Company for an undisclosed price in a deal that was completed on Friday, said Don Meyer, president of Westfourth Communications of Virginia.

“We’re keeping all our employees,” the President of the Company said in an interview Friday afternoon. The Company employees 150 people. It also will keep its headquarters in Billings. The Company President who joined in 2013, grew up in Roberts and has a bachelor’s degree in construction engineering technology from Montana State University. He has been in the construction industry for 14 years.

“I am excited by this new opportunity and the chance to lead a talented team and a great Montana company that continues to work on important projects for our clients throughout the region,” the President said in a news release. “The new owners are committed to Billings, our clients and employees,” he continued. “The timing of this transition provides a firm foundation for stability and growth as we look forward to the busy summer construction season,” he added.