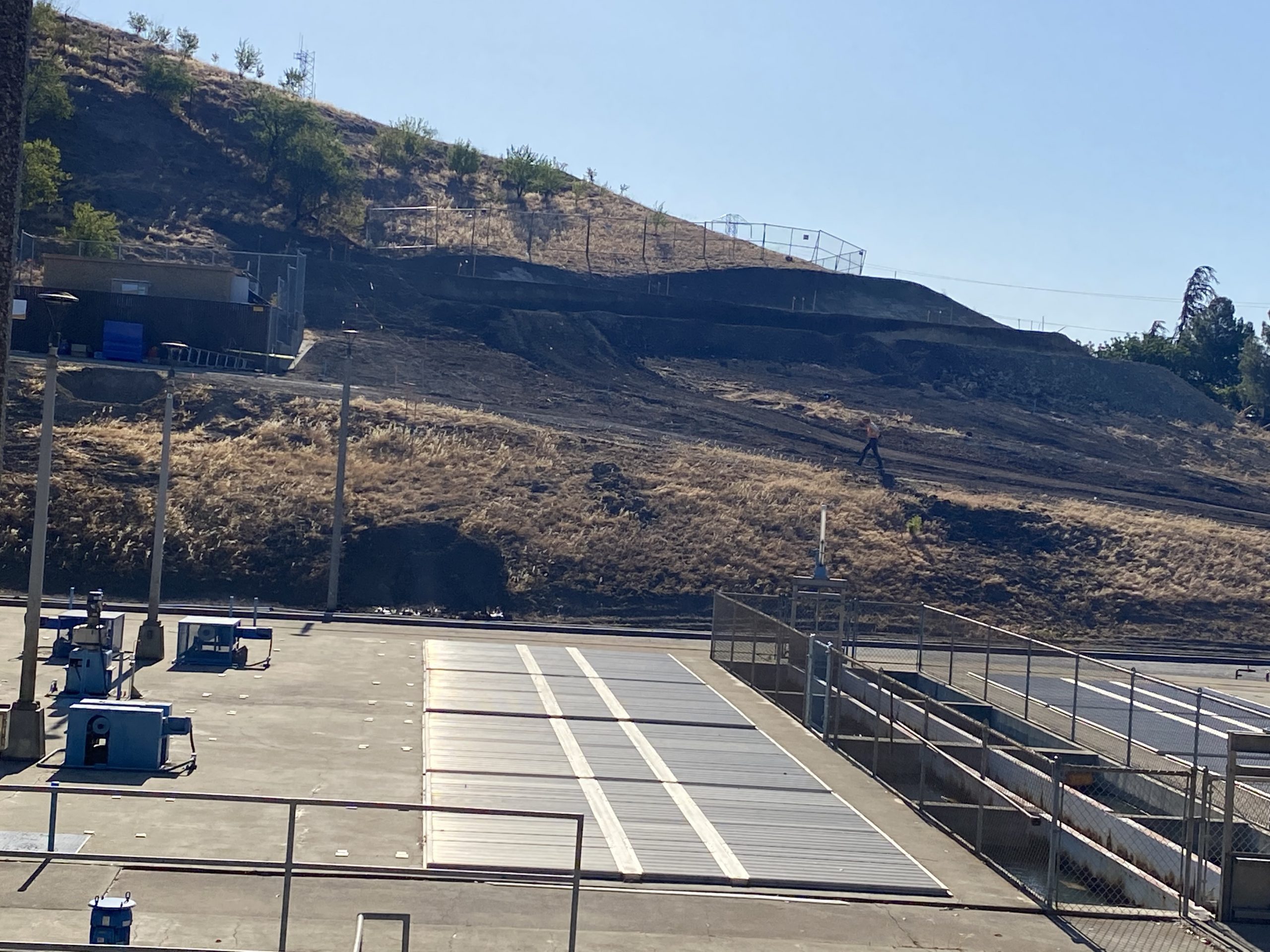 Members of the Northwest Division began mobilizing on March 15 for the $87 million City of Antioch Brackish Water Desalination Project, the first desalination plant project in the California Delta and only the second in the Bay Area. The project will allow the city to preserve its water rights and provide inhabitants with approximately 6 million gallons of potable water per day, despite increased quantities of brackish water in the San Joaquin River due to California’s revolving drought years and heavy agriculture irrigation demands.